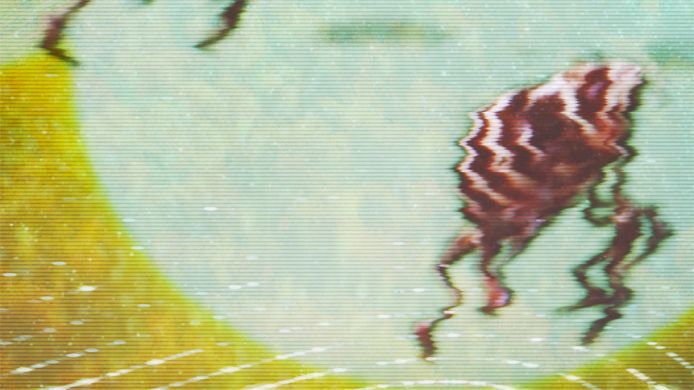 Bystanders is an experimental journey with no real beginning and end, where one scene leads to another in a subconscious logic. A sunrise repeating over and over, bees singing about their future, yellowing forests, air cooling fans, airport runways, railway platforms, the sea, a hurricane, electrical wires, the earth from space, a desert, light particles, all nestled in with a soundtrack full of samples, voices, pulse from the earth and the outer space.

Petra Lindholm (b. 1973) is a visual artist working mainly with video, sound and photography. In her video work she forms a close connection between images and sound, by employing her own composed music and voice. Her works are included in the collections of Moderna Museet (Stockholm), Malmö Konstmuseum, Borås Konstmuseum, Västerås Konstmuseum, Museum of Contemporary Art Kiasma (Helsinki), EMMA–Espoo Museum of Modern Art, ProArtibus (Tammisaari, Finland), among others. She received the Maria Bonnier Dahlin Foundation’s Artist Award (2001), the third prize in the Carnegie Art Award (2006) and the Axel Theofron Sandberg Prize (2018).