Artistic Director of the Helsinki Festival 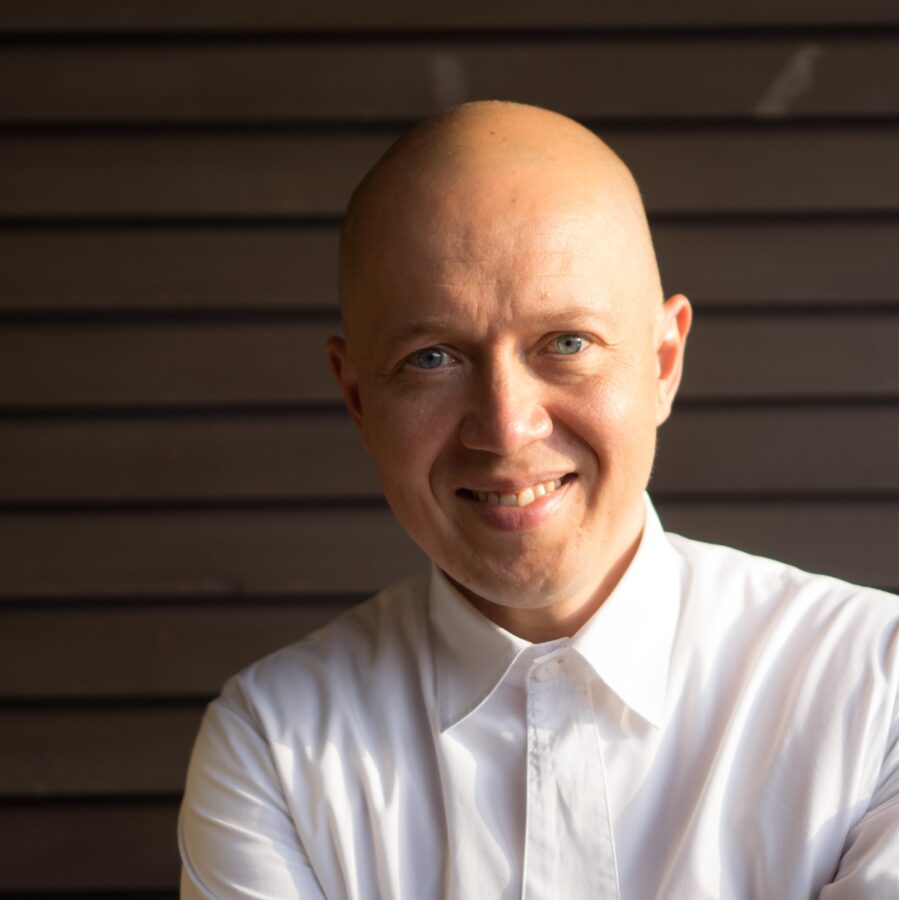 Marko Ahtisaari is Artistic Director of the Helsinki Festival, the largest multi-arts festival in the Nordics. A Finnish technology entrepreneur, designer and musician, Marko  has been CEO and co-founder of two technology companies: Dopplr (acquired by Nokia) and Sync Project (acquired by Bose). After Dopplr, Marko was executive vice president of design at Nokia and later a Director’s Fellow at the MIT Media Lab. He studied economics, philosophy, and music at Columbia University, and was a lecturer and fellow of the faculty of philosophy. He has co-authored two books, Out of the Blue (Gestalten) on Finnish Design and 10x Finland on the societal impact of digitalisation (Teos). He plays in the band Construction with Nadya Peek.